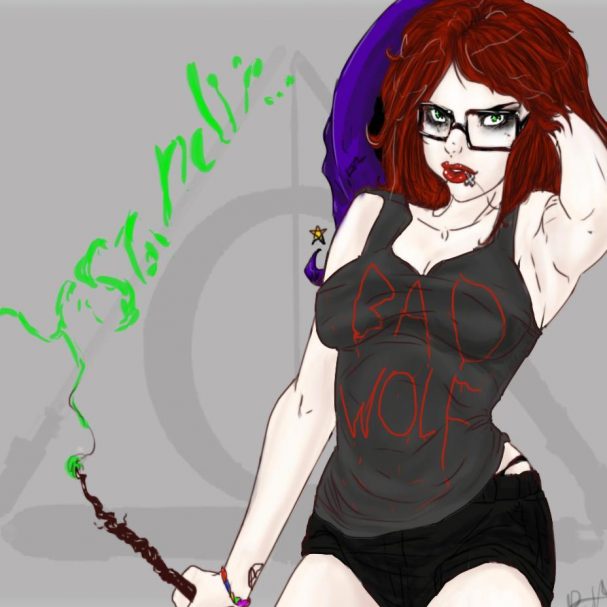 It was raining pretty hard when I came in to town, catching the tail end of something nasty blown in from the sea. Despite the attempted muggings, I managed to make it into town and encountered a few of the locals at a make-shift diner called ‘SamNella’. The owner, Kim, was pretty nice. People here seem to be working towards helping each other out, which is one hell of a shock after coming from the places I have. Most of humanity seems primed to gorge itself on greed since the Outbreak began, but here on this island there seems to be a sentiment that it’s worth while holding on to generosity. It may be the difference between the atrocious situations on the mainland and the relative safety and isolation of the island, but it looks like the rumors may have been true. This is, perhaps, one of the best potential ‘civilized’ societies I’ve seen so far, though it isn’t without problems.

Kim (and one of her servers, named Nala) spent some time after we introduced discussing the state of the town, and it’s would be benefactors and protectors. It sounds like they have a mild case of insurgency-for-the-good. An actor known only as ‘The Founder’ came in at some point and started making laws, giving gifts to local businesses and, most tellingly, they set up a group called The Watchmen to be police and guards. This may seem simple enough, but this wasn’t done with the participation, or input, of the civvies here. I haven’t met or seen any of these Watchmen to judge for myself yet, but that alone is a problem. Causing unease between the people and those meant to protect them never goes well, especially when that force is seen more as occupation than cooperation. I’ve seen this go badly enough times pre-Outbreak to know how this story will end if the issues aren’t addressed to the satisfaction of the people. Hopefully I’m wrong, though. I’d hate to see the place fall to in-fighting just after I got here…

There was some debate during the conversation about whether or not it was really safe to trust them, despite the fact that some of the members were once civilians of Arklay, albeit they were apparently pretty new members of the populace. I may seek them out to find out for myself – nothing like putting your own eyeballs and ears on a target to cut through confusion. Get the information directly from the source, it’s always the best way to go, even if it is riskier.

After I finished at SamNella, I wound up back in the forest, attempting to scavenge. Finding pretty much nothing, I made my way back into town and stopped by the local Pub to get out of the rain. Once again, I was offered some free fare in the form of water and moonshine (separately, of course). The ‘shine was alright, about as good as you might expect for a drink that could make you go blind if distilled incorrectly. Wasn’t as good as a beer, or my ma’s ‘shine, but it did what it was meant to. That’s two places I owe now, though they said I didn’t. I always pay back my debts. Hopefully the next few hunts and scavenges go well, so I can bring a few things back for them.

About the only thing I scavenged on my first foray was this ratty old journal from a run-down building, and figured since it had pens attached to it I might as well use it. The last owner ripped out whatever they wrote, so it’s a little light on pages, but it’ll do. For now, I guess this is how I’ll keep record of what goes on here in Arklay, what my days are like. Psychologists say it’s a good way to keep yourself from going nuts… Then again, who’s to say we aren’t already mad here?

As I write this, it’s now day 2 of my time in Arklay, and I’m resting up. With luck, the weather will turn in our favor and I can find some deer to hunt.