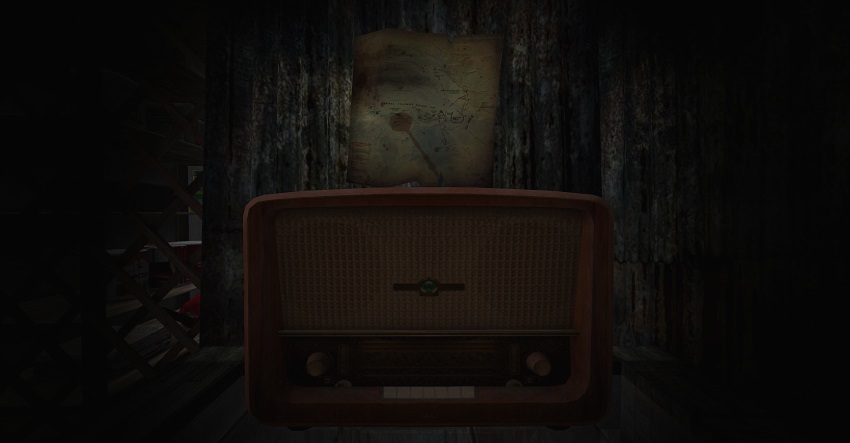 The world still works in mysterious ways. After my previous journal entry things looked bleak. Felt bleak. Then people came into the store. Suddenly I had so much more to be both thankful for – and worried about.

I met a lady last night named Kate who worked here at the S Mart too. Tiny and blond or white hair I think (details are hazy) with a pleasant demeanor and the reddest glassiest eyes I’d seen on the living. Being on the graveyard shift means I don’t get to spend a lot of time with the other employees here which is in itself both a blessing and a curse (I’m sure Ame appreciates the roster conflict so she doesn’t have to put up with me talking for the sake of filling the void she seems happiest in). Kate seemed nice. Hungover from letting her hair down the night before at Coaches. I didn’t have water to give but tossed her the only can of soda that I had. It probably wasn’t what she needed but I equated that with Arklay’s version of a greasy breakfast. She seemed to appreciate that and left soon after to go hunt -or be hunted, in her own words- and recover. What she said before she left though keeps playing in the back of my mind though. “Watch out for Donovan” – or something to that effect. Who the hell is Donovan? I’ve been here two weeks now and haven’t met anyone by that name or even heard it mentioned that I remember (and really with the stress of trying to find shelter and food and water and not get eaten or shot it’s possible the mention slipped my mind. Priorities and all that). Apparently he’s a concern to Dale who’s supposed to be warning us all about him, but as for the context I really don’t know. I’m not sure I want to know. It hasn’t been a major roller-coaster in the two weeks since I’ve arrived, but the tension remains like an undercurrent just the same. If Donovan might “target the staff here” (her words) then I need to know what it is I’m supposed to be defending myself against. I might leave Dale a note when my shift is done here since I left my cell phone back in my past life and our schedules conflict. Ignorance is not always bliss.

There was a guy that came in an hour or two after Kate who introduced himself by the name of Travis. He was very skinny, bearded, and carried a big bag on his back. New to town, he spoke of being robbed blind by some place he sought shelter and preferred to live life without guns or ammunition. A born pacifist in my past live I would have agreed with him. In Arklay it’s a case of ‘when in Rome do as the Romans do’, or in a more literal sense ‘adapt or die.’ Everyone here wears weapons, some so many it’s a wonder they can walk much less flee from the infected fast enough and not get caught. But then I suppose they don’t run. Travis is ex-army. He told me this right after I made an off-hand remark about the general population having a GI Joe or Jane fixation. Talk about awkward. I could have crawled under the counter and died. Luckily he took no offense and seemed polite enough, even parting with social cordialities I haven’t heard much since arriving except from maybe that nurse who treated me when I first arrived, Evangeline? (God, I’m so terrible with remembering names!) Not long after he left I decided to head back to camp and rest up feeling better for the idle banter.

I slept the majority of the day away as has become habit. I checked the camp perimeter and spotted movement behind the trees to the right; two ladies in gypsy skirts and two men in army black. The ladies were dancing bare foot in the grass and the men were fighting; one kicking the other repeatedly while the other stood against a tree. It was the strangest scene I’ve seen in a long time! It appeared they had a camp set up behind a tall wire fence so I slipped past for the most part unnoticed. I walked town and scavenged (again, empty handed. The Gods really do despise me lately), though while I stood on the overpass and looked down at the street a bloated misshapen corpse growled up at me. I blew it’s head off. That felt good. Satisfying. There was nothing to loot from it’s remains so I dried my hands of its muck and continued on through darkened streets towards the S Mart.

The sign out front stopped me in my tracks. It promotes some kind of supply run to the mainland. My interests were peaked. I felt emboldened after taking out the dead-head moments ago, and the other I had tackled the night before. But do I really have what it takes to challenge a whole army of them with my handful of bullets and untrained eye? Inside a radio sat on the counter. To fill the quiet I switched it on. A broadcast played on a loop. I sat in stunned silence as the message repeated.

“This message will repeat itself every 30 seconds. The answer to the infection is here. If you can hear this, you are not alone. We are soldiers, we have a cure, and we can protect you. We are in San Mora. You have to find us. You -must- find us. Salvation is here.”

Could it be possible? A cure? A real, actual bonafide cure to the outbreak? A return to former civilized life! I can’t think of anything else. Out of water I took a drink from the well at the top of the hill (against all better judgment, but graveyard shift limits me on buying water when the town sleeps) and returned to work to listen to the message again. I listened to it while I ate my dinner of Steak and corn and watched the dead shuffle past the window towards the woods. I saw two more soldiers or police officers-or what was left of them in their rotting state. Instead of fleeing I attacked them too. I didn’t have to, but in the same vein I did, just to see if I could do it, to prove I have what it takes to do a mainland run. First ever mainland run. I got away though I’m limping now and feeling worse the wear for it. I left a scribbled note from a torn page from this book on the counter for Dale. I hope she gets it. I hope she can read it. I hope the message on the radio was real and not another dead end. I need to sleep now, if I can, and try not to get my hopes up that this world of shit might actually be about to end and from it rise the seeds of civilization instead of broken Martial Law.