The garage was hired to fix a boat. It’s the boat that is going to take some of our people to San Mora. I’m worried. I have only told Dane and Lark, but I am very worried. I just got here and now peoples faces that I walk by on the street, those I haven’t really met yet, and those who I have are suppose to be leaving. On this pile of shit to. Gosh – why? 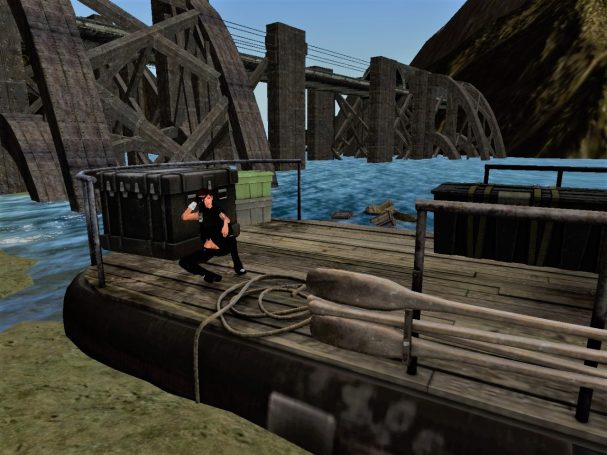 I guess it’s worth the risk. The radio transmission talked about a cure. If there is a cure than maybe we won’t be at risk of death, but if this is a trap – will we lose them? Will they be ambushed? I don’t want to lose anymore people to this stupid virus! I am so sick and tired of it! First my dad then my mother! Along with the whole group I was with before this. How many more people must I lose before I myself am also lost.

Don’t tell anyone but I slept on the boat last night. It was stupid but I hid behind some boxes, fortunately I don’t snore. I can’t rest knowing people from this island are going out on this piece of garbage. I know, I know – I just met them all, but this place has become home. These people have become family, yet most of them don’t even know me.

I have been working on the boat a lot. Checked the engine at least 15 times…even though I have fixed the combustion chamber – which was the same thing that was wrong with this couples generator earlier. Cutest couple to, Jaxon and Geri. They brought their generator in and the combustion chamber had a crack in it. Fixed it right up, no problem, got a nice tip if I may add. 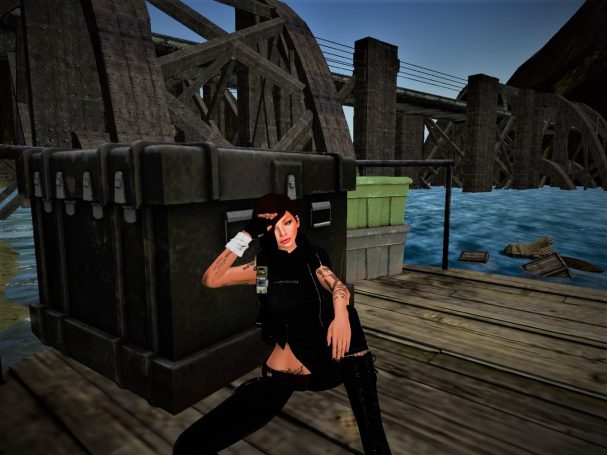 Now, back to the boat. We have been taking the engine apart, fixing some salt corrosion and in the next 24-48 hours…those people will be leaving on it. I don’t think I’ll be able to watch. I hope they at least make it to San Mora, but if they don’t – I hear drowning isn’t the worst way to go.