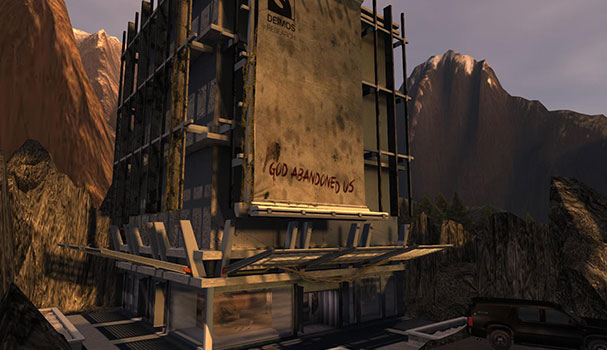 What causes the Infection?

Before the airwaves went dark, scientists on the news were speculating that the highly infectious contagion was actually a mutated strand of the Bundibugyo ebolavirus (BEBOV). This strand of ebola was discovered in 2007 and believed to be a failed attempt at weaponized warfare for ethnic cleansing in Africa.

The strand, further mutated, is now infecting humans at an exponential rate. It was airborne at its inception which led to the outbreak, but the rapid mutation of the virus has since removed its airborne toxicity, but made it near impossible to develop antivirals for. What treatment that has been developed is not guaranteed to work and only slows the process in hope that one day a real cure can be found. As of now, death and reanimation can be delayed, but is inevitable.

How is it spread today?

The Contagion is primarily spread through blood contact with the Infected. While scratches and surface level injuries will begin an onset of symptoms, only deep flesh wounds from bites and direct blood-to-blood contact will require amputation or experimental serums to avoid fatality.

Why is there no cure?

While there is a reasonable right to life in the roleplay community, a lack of cure helps create the fear when it comes to survival RP. Some people may wish to play “infected” for a while before dying, which can be great fun! Quarantines, experimentation at the labs, spreading infection – have at it! Should you choose to become infected you are choosing to eventually die.

What are the symptoms?

The Infection is defined by four distinct stages. Should you choose to play out the infection and eventually kill your character, we’ve outlined the symptoms and how to role-play it.

Guide to the Infected

How to play through the stages of infection...