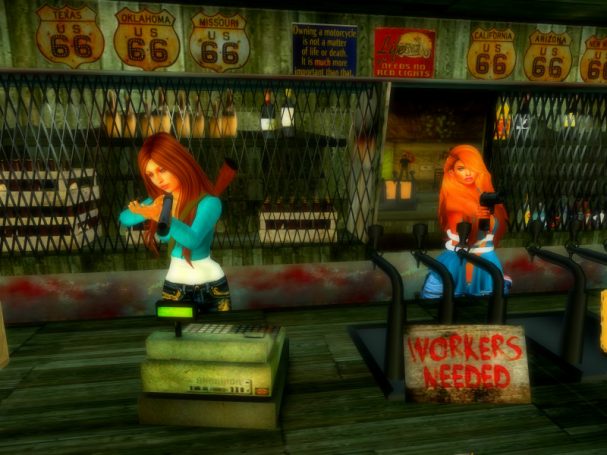 Another day, another fucking day and another visit. He had the nerve to tell me I was his, always had been. He wanted to break me…*inserts laugh here* if this island, the outbreak and the people haven’t broke me yet, pretty damn convinced he can’t. Although…. sometimes.. I have doubts. Now it’s turned into a mess. The shots fired put people on alert. Guns were drawn, more shots fired. Yet again, he managed to escape. He’s not an easy one to kill. Damn. Guess I have to try harder. My co-workers well at least one has pretty much gone into hiding… and the last meeting with Marcus didn’t go well. I’m starting to think he’s as stubborn as I am… maybe that’s why we get along so well and bump heads all at the same time.

Until then, decisions to be made. Let it go on? Keep letting more people get involved? More people possibly get killed? No, it has to end. One way or another it has too…

Game on Francesco. May the odds be forever in your favor. No fuck that may the always be in MY favor.