Players in Outbreak begin by creating a character and balancing a set of skills. Through role-play over time, those set of skills will evolve through the choices they are presented with in various scenarios and interaction with other players.

Unique to Outbreak, the Survival HUD was designed and built with text-based role-play in mind and reminds players of the constant dangers that are present in this post apocalyptic world. From health, hunger, thirst, disease, to inventory tracking, the environment and every feature is built to promote player-to-player interaction.

Other features like hunting animals, accumulating currency from cash to bullets, to scavenging for goods drives role-play between players. The concept of trading to survive creates in-depth stories and purpose between the different factions and business groups that now make up the island of Arklay. 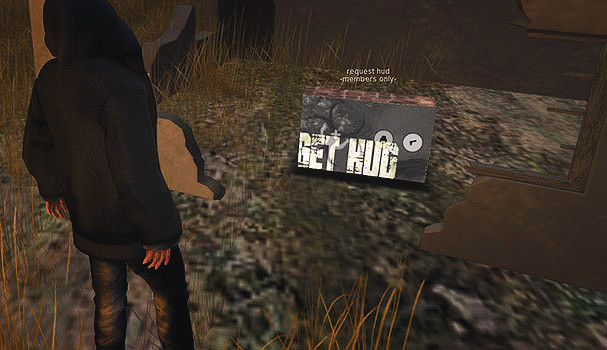