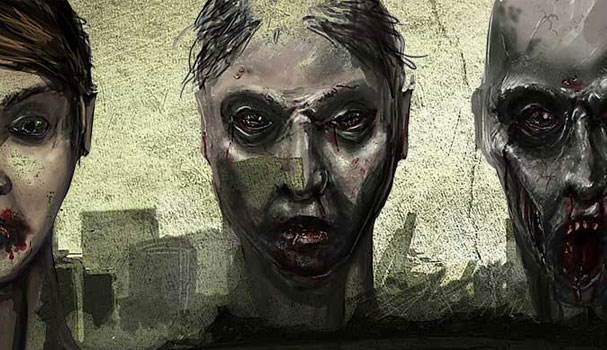 The viral infection is fully introduced into the body, most commonly through contact with contaminated specimens and open wounds (bites, scratches, blood). In as little as 15 minutes or as much as a 24 hours, the symptoms can be felt.

What we do know about the infection is the fact that it comes in 4 stages and the longer you ignore the symptoms, the greater the chance the flesh around the bite becomes to fester with the contagion, eventually leading to fatal consequences.

While victims are not yet infectious, medical staff are likely to put them in quarantine if found exhibiting these symptoms. It has an incubation period of 24-72 hours.Treatment can be used to delay patients from progressing to later stages for up 10 days.

Due to increasing fevers and the onset of violent muscle spasms, the virus begins to take its toll on its victims motor functions. Victims exhibit incoherent speech, loss of motor control in fingers and hands, inability to walk and run, and tremors.

They also begin to exhibit violent behaviors and are prone to bite those trying to aid them. Victims in Stage 2 are considered infectious and undergoing treatment to delay progression can be very painful. Painkillers have no impact. Most patient’s immune systems do not last past 5 days and quickly proceed to the next stage.

Victims begin nearing the final hours when they enter Stage 3. Nearly brain dead at this point, those who make it to Stage 3 will be nearly comatose, while the brain nearly boils inside the body due to fever. When not comatose, victims have extremely violent tendencies and are considered cannibalistic. In most cases, a Stage 3 infected will have no recognition of people, or the mental capacity to use tools, operate machinery, or do anything they were once able to do as “human”.

Treatment in stage 3 is difficult, rare and individuals would never have the same cognitive abilities again should treatment work.

Stage 3 patients can not survive longer than 24 hours without treatment.

The final stage begins with violent seizures; often victims clench their teeth so hard they crack and break apart. The pupils turn a dark red. At this point, the victim has been written off, last rights are given, and the body properly treated – with a bullet to the brain if the cleaning crew has their wits about them. Reanimation is imminent. 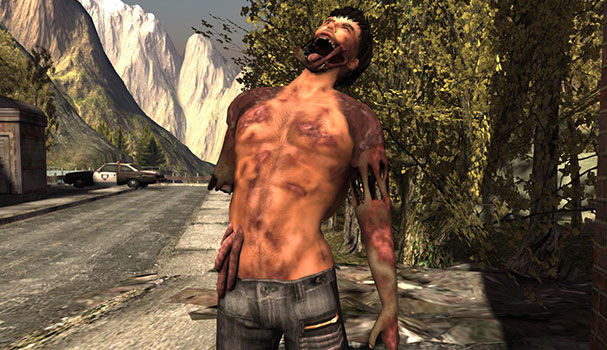 Permission from an admin is required.

Playing the Infected requires advanced role-play skill, a story involving the the stages outlined above, and your character’s death.

If you are interested in playing a temporary/disposable zombie character, fill out the application by following the link bellow:

I wanna be a ZOMBIE!