The start was difficult. People had a right to be weary of newcomers. I am weary of them now. But I found word, made some friends, and have yet to make any one discernable enemy. That’s not a bad start really. Cash and supplies are comfortable if not plentiful, and I know where my head will lay tonight.

But it has not been without it’s difficulties. The Howlers are scary. They’re scary because reason does not govern their decision making. You can deal with bastards if they see it’s in their interest to deal. With psychotics, true, old school, padded cell crazies, you just have to decide whether to shoot or run. Crazy don’t give a shit about logic.

Then there was the raid. Damn that was a rush. I was scared out of my wits but somehow didn’t lose it. Amy was there, which made me feel safer. But I helped. No heroic charges into a blaze of bullets or anything. I stayed behind that car like it was my shield. But a little bit of focus and training and a good amount more luck had me hit one of them, three times. Shin, guts, nuts. He suffered before somebody put the sorry piece of shit out of his own misery. Whatever.

And then I got one more bad guy, this time with a kill shot in his throat, during a cluster fuck of a rescue of some people on a supple run.

There’s one more thing to say, a last important bit that I just want to write down so I can read it over to myself and smile. But I won’t. It’s too early, and no telling if some sneaky creeping asshole ever finds and reads this. So I commit the best to my mind. 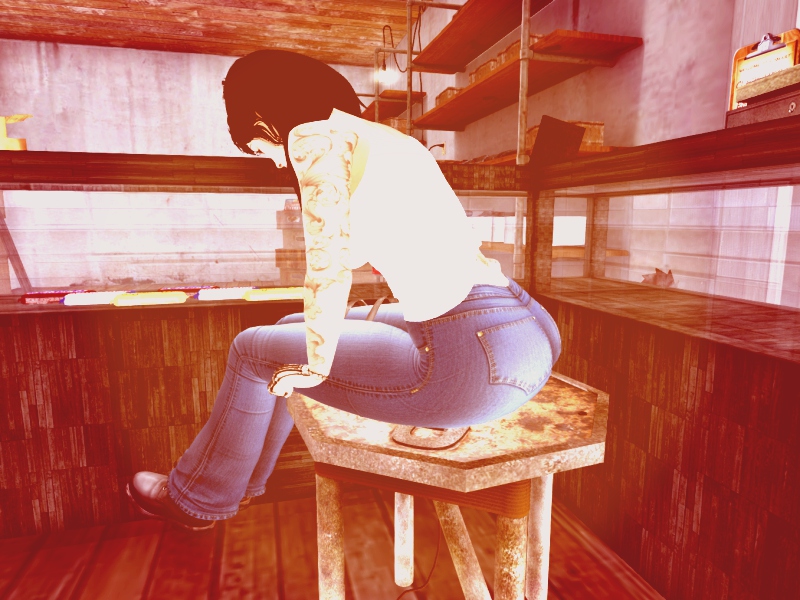